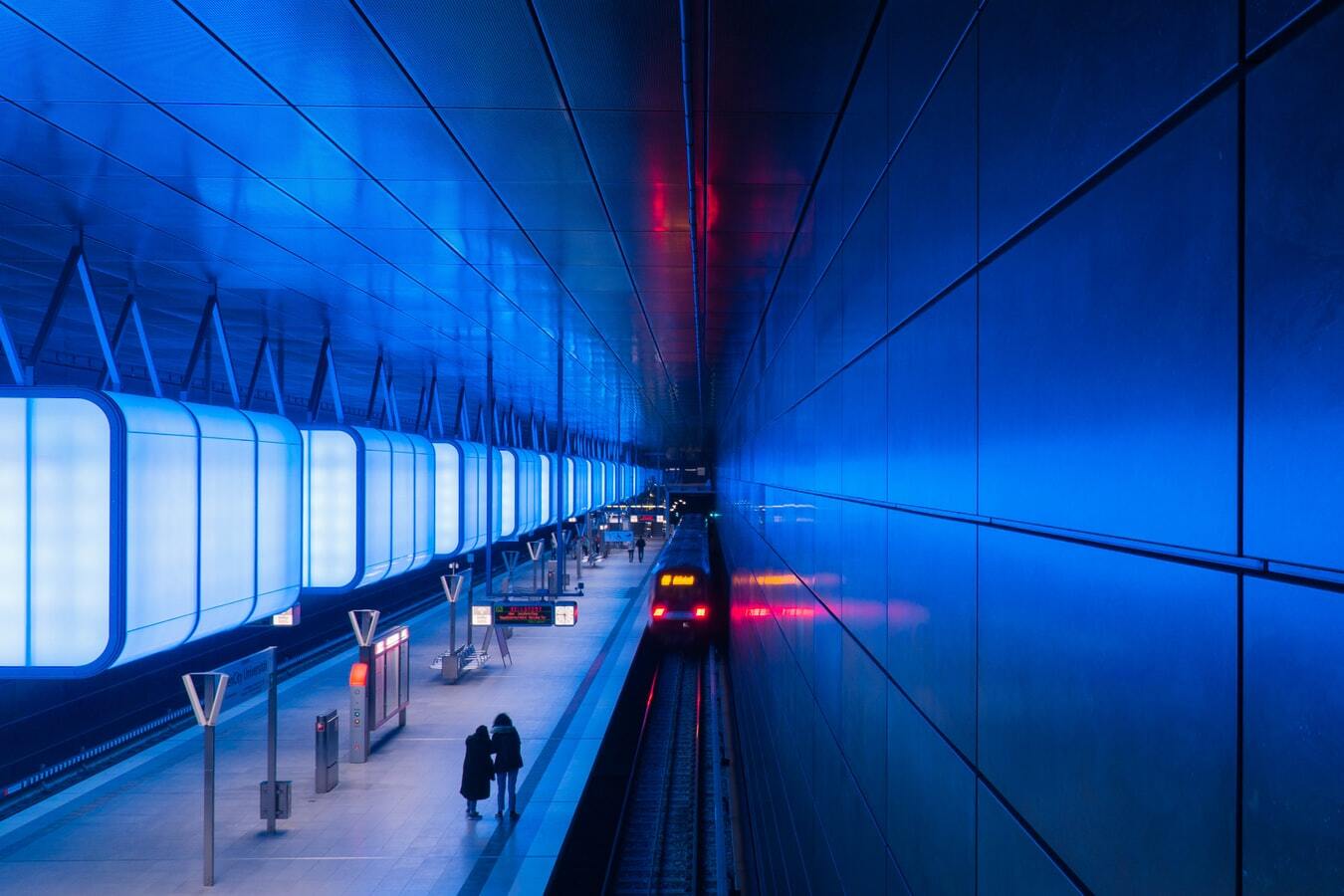 Linux is probably the most powerful tool in the world; When I used it for the first time, I instantly felt control over my system, and I started to understand the working of my computer with time. If you are reading this, and are not already using Linux, or haven’t used it ever, I strongly recommend you try it out. In Linux, what I like the most is the terminal, it’s like magic, it lets you reach the core of your system and work with it. I find it fast, flexible, and simple. This blog list down some of the terminal shortcuts to making your experience pleasant, I am confident it can also help you be more productive and effective.

Note: Most essential or recommended shortcuts are in bold.

use :p in the end of bang command to preview the command. Ex. !$:p